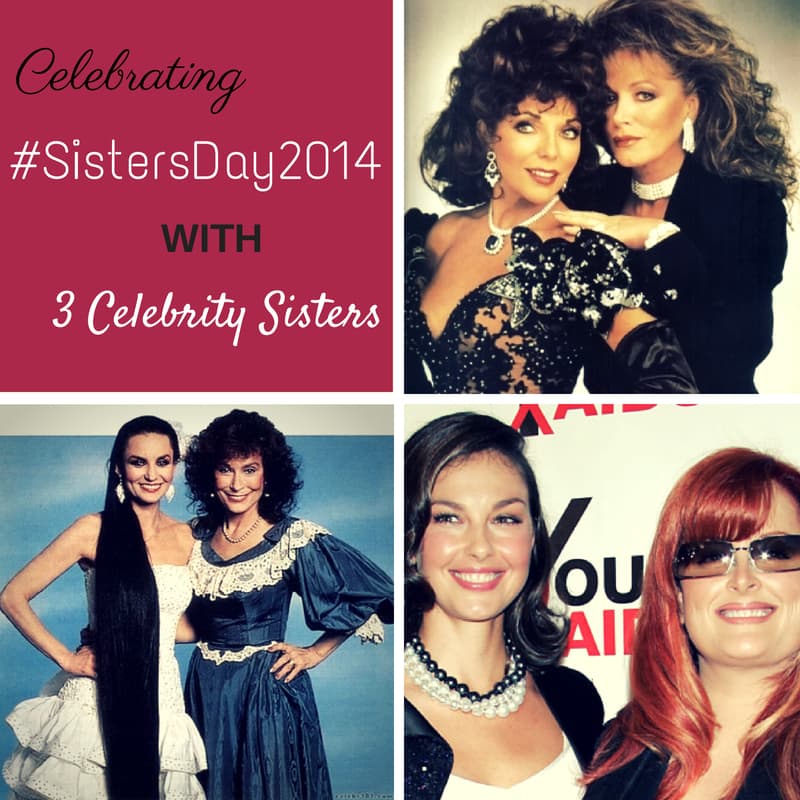 Whether you get along like BFFs or have the occasional spat, there’s no one like a sister to help you survive life’s tough times, celebrate the good times, and make the everyday more special. This Sunday, August 3rd, 2014, is National Sister’s Day. To celebrate, we take a look at three sets of celebrity sisters. These famous siblings have seen each other through decades of life, love, hard work, and success in their chosen careers. 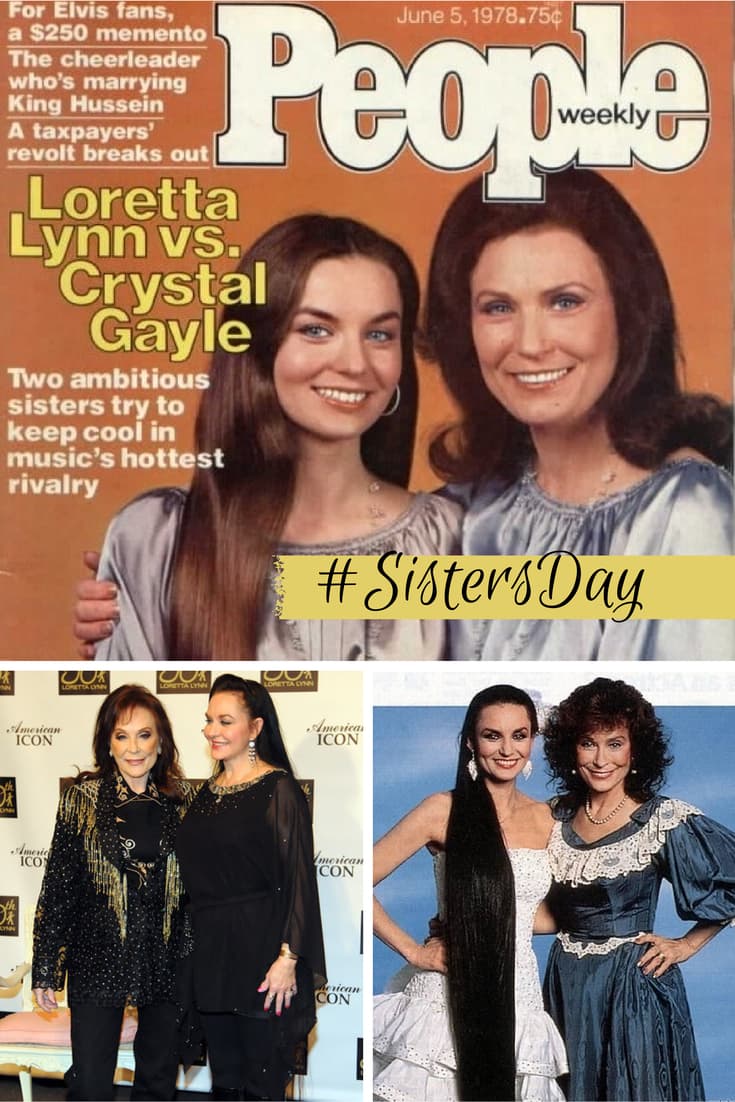 Kentucky-born sisters Loretta Lynn and Crystal Gayle ruled the country and western music scene during the 1970s and 1980s, and the iconic singers still make music today. Little sister Gayle, whose crossover hits included “Don’t It Make My Brown Eyes Blue” and “You and I” with Eddie Rabbit, maintains a busy performing schedule at age 63, with 2014 appearances at California’s Stagecoach Music Festival, the Grand Ole Opry, and Loretta Lynn Ranch with her big sis.

At 82, Country Music Hall of Fame inductee Loretta Lynn remains a hardworking performer and businesswoman, too. Her current “Coal Miner’s Daughter” tour takes her across the South and Midwest through the end of 2014, and her ranch in Hurricane Mills, Tennessee, is a popular destination for weddings, camping, and day trips. It also plays host to concerts, special events like the Gospel Music Festival, the yearly American Classic Rodeo, and the Grand National Cross Country motocross competition. 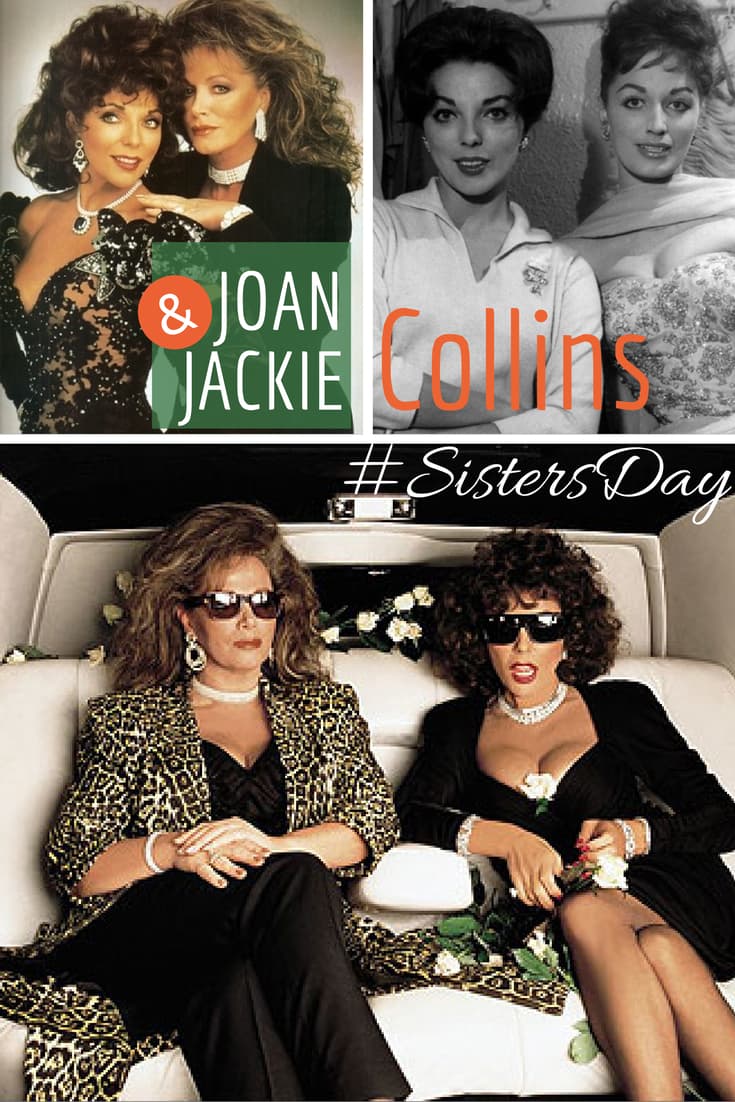 These glamorous English sisters built their careers on sudsy stories — Joan by acting in them and Jackie by writing them. Older sister Joan is best known for her portrayal of the beautiful and conniving Alexis Carrington Colby on the 1980s hit prime-time soap “Dynasty.” She also starred in films based on books written by Jackie, whose 31 racy hit novels over the past 46 years have made her one of the top-selling authors in history.

Today, 76-year old Jackie lives the glitzy life of a “cool bachelor” in Beverly Hills, with a new cookbook inspired by her popular character Lucky Santangelo and a new novel both released this year. Joan, age 81, will revive her one-woman show in London’s West End later this year. She supports a number of children’s charities, has her own skincare and cosmetics line, and is frequently photographed at benefits and parties with her husband Percy and her sister Jackie. 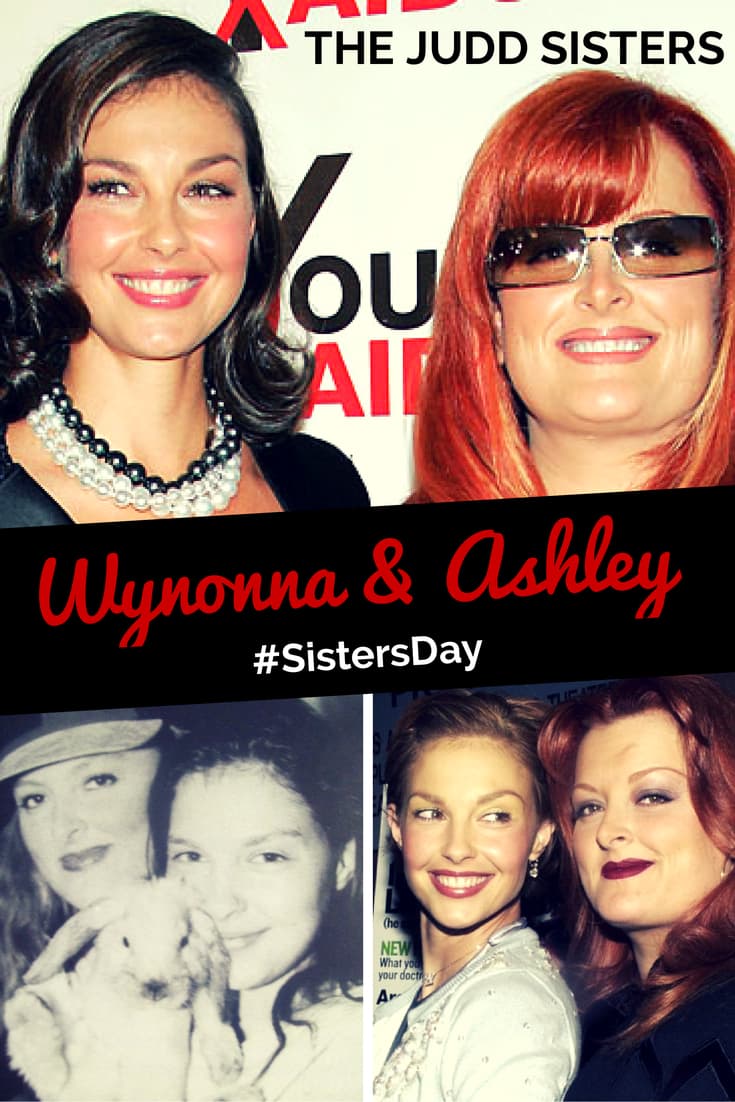 Talent is all in the family for the Judd sisters. Wynonna, age 50, first found country-music success as part of The Judds duo with mom Naomi. Wynonna’s half-sister Ashley, now 46, embarked on her TV and film acting career around the same time that Wynonna went solo, and the two of them have been working hard ever since.

Ashley stars in this summer’s hit action film Divergent and appears in 3 more movies slated for release later this year. She’s also been busy with other pursuits in recent years, including earning a master’s degree in public administration from Harvard, publishing a memoir, and acting as an ambassador and public speaker for a number of humanitarian campaigns.

Big sister Wynonna, meanwhile, is working on a new studio album to be released in 2015. She’s also got tour dates lined up through the end of the year and a new line of shoes. Like her sister, Wynonna supports a number of charitable causes, including children’s health and the USO. (Fun trivia: Wynonna once named one of her rescued terriers after her idol, Loretta Lynn.) While the two sisters haven’t always been close — Ashley wasn’t invited to Wynonna’s 2012 wedding — they do live close to one another. They and their mother all have homes on a Tennessee farm along the historic Natchez Trace Parkway.

How do you plan to celebrate this Sister’s Day? Who is your favorite celebrity sister pair? Let us know in the comments!